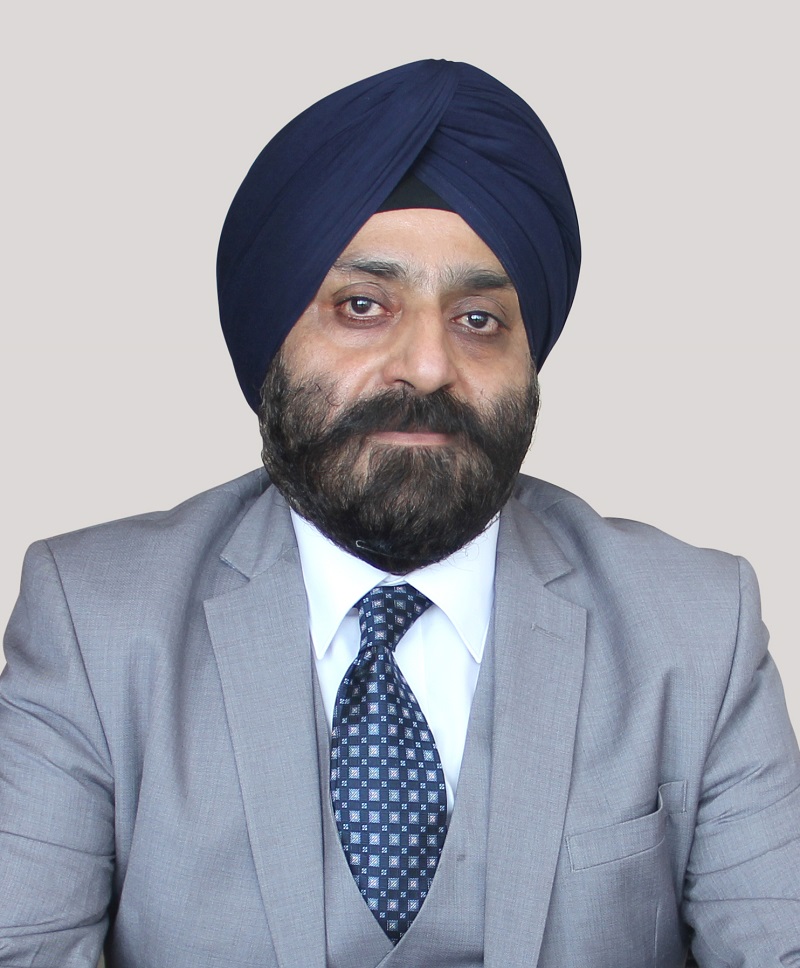 Dr P J Singh, the CMD of our company is an M. Pharm. from Punjab University, Chandigarh and has obtained doctoral degree from Delaware USA. He is a first-generation entrepreneur with three decades of rich experience in business and industry. He is an expert in implementation of Toyota production systems. He has been associated with the company since the inception as a promoter. He is responsible for the overall working strategy of the company. Dr P J Singh is an eminent individual and is part of various national boards and bodies. He works for bringing close association between Industry and academia to promote prosperity through science and innovation.

He has been conferred with many awards and recognitions. Nominated by the Govt. as Director of UIET, Kurukshetra University. Awarded the most prestigious, National Award –As Best Entrepreneur of India -2010– By President of India. He was declared the most Distinguished entrepreneur of India – 2014 –By PHD Chamber of Com & Ind. He was declared as an Emerging leader Asia Pacific –2013–By Dep Prime Minister of Thailand. Under his leadership Tynor was awarded as Most honest and ethical Co. of India 2011– By Chamber of Small Industry. He was awarded for being the Most Innovative Entrepreneur of the year 2009 — By CMA

Some other achievements are that, he was chosen as young achiever to represent India for teleconferencing with the British Prime Minister, Tony Blair. State Guest of Pakistan, Part of a delegation to improve the trade and bilateral relations between India and Pakistan. Chief Organizer to host the first Made in Punjab Show at Toronto Canada.